Vancouver, BC – Baru Gold Corp (“Baru” or the “Company”) has, during the past month on Sangihe, undertaken reconnaissance mapping and sampling prior to the commencement of the Resource Development drilling program. This effort has identified four new prospects which could become future exploration drilling targets should the samples taken from these prospects return positive assay results. 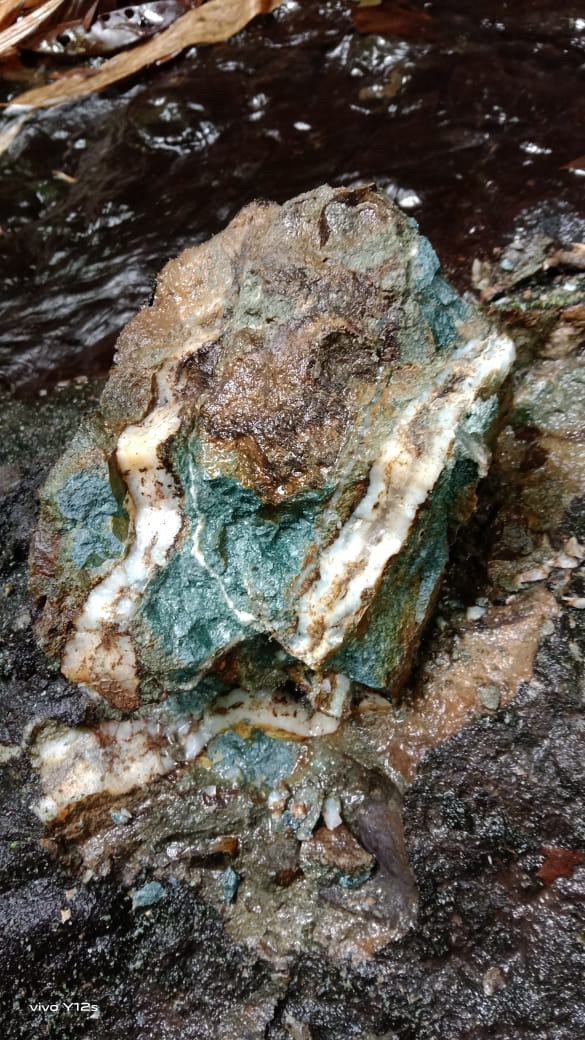 All outcrops encountered in these four new prospects have been mapped with grab and channel samples and have been submitted to the Intertek Laboratory in Jakarta for assay analysis.

Frank Rocca, Chief Geologist of Baru Gold, commented, “All of these new prospects are very exciting as none are included in the resources covered in the Sangihe 2010 NI 43-101 report which identified 835,000 ounces of gold as inferred resources; and so, with further exploration, these resources have the potential to be expanded significantly. Also important to note, as with the area Baru will soon begin production on, the newly explored areas will not require the relocation of any homes or villages.”

The Sangihe Gold Project (“Sangihe”) is located on the Indonesian island of Sangihe, off the northern coast of Sulawesi. Sangihe has an existing National Instrument 43-101 inferred mineral resource of 114,700 indicated and 105,000 inferred ounces of gold, as reported in the Company’s “Independent Technical Report on the Mineral Resource Estimates of the Binebase and Bawone Deposits, Sangihe Project, North Sulawesi, Indonesia” (May 30, 2017). Readers are cautioned that mineral resources that are not mineral reserves do not have demonstrated economic viability. The Company intends to proceed to production without the benefit of first establishing mineral reserves supported by a feasibility study.

Baru has met all the requirements of the Indonesian government and has been granted its environmental permit. The Company has received approval for the upgrade of its licence to advance the Sangihe project to construction and production in late 2021/early 2022.

Note:  The Company cautions readers that the any production decision made by the Company will not be based on a NI 43-101 feasibility study of mineral reserves that demonstrates economic and technical viability and as such, there may be involved increased uncertainty and various technological and economic risks such as the interpretation of drill results; the geology, grade and continuity of mineral deposits; the possibility that future exploration, development or mining results will not be consistent with our expectations; commodity and currency price fluctuation; failure to obtain adequate financing; regulatory, recovery rates, refinery costs, and other relevant conversion factors, permitting and licensing risks; general market and mining exploration risks and production and economic risks related to design and engineering, manufacturing, technological processes and test procedures and the risk that the project’s output will not be salable at a price that will cover the project’s operating and maintenance costs.

Baru Gold Corporation is a dynamic junior gold developer with NI 43-101 gold resources in Indonesia, one of the top ten gold producing countries in the world. Based in Indonesia and North America, Baru’s team of mining and finance professionals boasts extensive experience in starting and operating small-scale gold and coal assets. With sufficient funds and strong retail and institutional shareholder support, Baru is positioned to become Indonesia’s next gold producer.

Frank Rocca, BAppSc.(Geology), MAusIMM, MAIG, Chief Geologist of Baru Gold Corp. is the Qualified Person as defined under NI 43-101 who has reviewed and approves the content of this release.